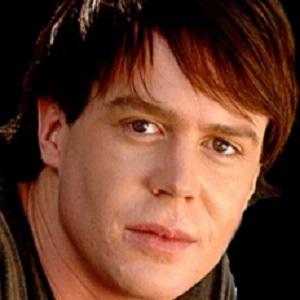 Australian actor who played Zane Bennett on the Logie and AFI award-winning series H2O: Just Add Water. He also starred in the series BeastMaster. In 2018, he was chosen to play Prince William in Lifetime's biopic, Harry & Meghan: A Royal Romance.

He appeared early in his television acting career in episodes of BeastMaster as young Dar and Home and Away.

He guest-starred as Tom Bishop in a 2008 episode of All Saints.

He was born in Gold Coast, Queensland, Australia. He has dated actress Cariba Heine since 2006.

Burgess Abernethy Is A Member Of