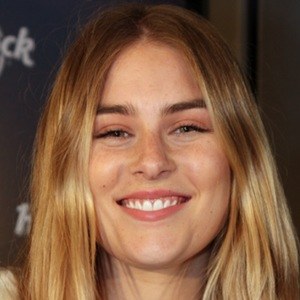 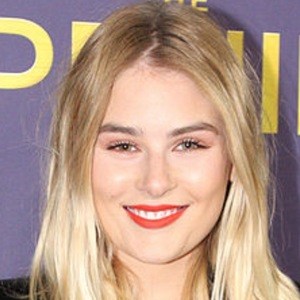 Television personality specializing in fashion, music, film and general pop culture reporting who is most famous for her years working with Foxtel's Channel [V]. She has also hosted the shows Save Point and Movie Juice.

She grew up in Sydney, Australia and sang in a number of bands.

She co-hosted Attack of the Show with Kevin Pereira in 2009.

Her father was a musician.

She has interviewed celebrities like Pharrell Williams and Cara Delevingne during her career.

Carissa Walford Is A Member Of