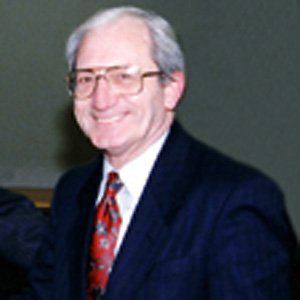 He served as an aircraft mechanic in the U.S. Air Force during the Korean War.

He had an extensive theatre career, appearing in over 30 productions with the Negro Ensemble Company.

He and his family moved to Brooklyn when he was a boy.

He appeared with Whoopi Goldberg in a 2003 production of Ma Rainey's Black Bottom.

Carl Gordon Is A Member Of