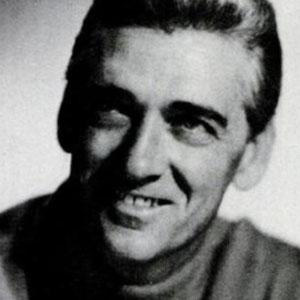 Country Music Hall of Fame inductee who gained his most notable success from the 1940s to the early 1960s.

He joined his first band, Kitty Dibble and Her Dude Ranch Ranglers, at age fifteen.

He had twenty-one consecutive top-ten hits in the 1950s, including "Hey Joe" and "Back Up Buddy."

He became a member of the Country Music Hall of Fame like Connie Smith .

Carl Smith Is A Member Of