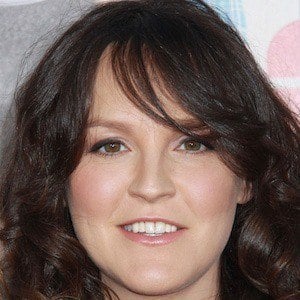 Actress who became known for her roles in Superbad, We Bought a Zoo, and Neighbors.

She earned a theater art degree from Cornell University.

She had recurring television roles in Bones and Men of Certain Age.

She acted alongside David Buchovny in the 2008 season of Californication.