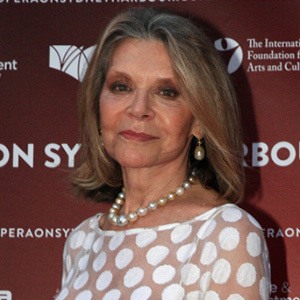 Italian-Australian fashion designer and entrepreneur who is known for being the executive chairman of her self-titled clothing label. She is also known for her work as board member on the Australian Multicultural Foundation, the European Australian Business Council, and the Sydney Dance Company.

She produced her first line of clothing in 1965 and went on to launch nationally in 1967. She opened her first boutique in 1972 in Surry Hills Australia. She launched her first perfume in 1983 and in 2005 was named an Australia Post Australian Legend.

She is known for having collaborated with Ford Australia to design a car specifically for the women's market. She is also known for having been made a Commander of the Order of Merit of the Italian Republic by the Government of Italy.

Her designs have been worn by several Australian celebrities including Tina Arena and Dannii Minogue.

Carla Zampatti Is A Member Of