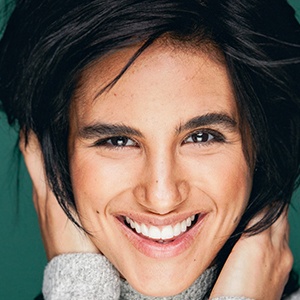 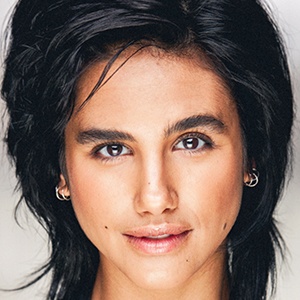 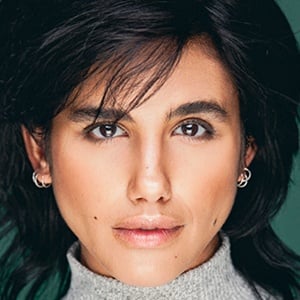 Canadian actress and dancer who is best known for her roles as Miriam in Supernatural and in the television series Lip Sync Battle as a dancer. She has also played a dancer in the film Pop Star: Never Stop Never Stopping.

One of her earliest roles was as a Camp Star Dancer in the Disney Channel original movie Camp Rock 2: The Final Jam.

She has also appeared in an episode of The X-Files in 2018.

She has worked as a backup dancer on tour for Justin Bieber.

Carlena Britch Is A Member Of