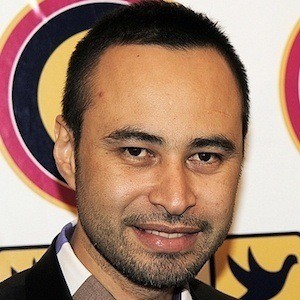 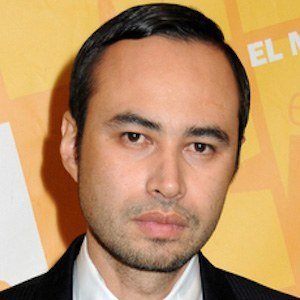 First rose to fame as a menswear designer, he launched his eponymous label in 2006. He then went on to create his first womenswear collection in 2008. His suit designs have been seen on stars like Justin Timberlake, Enrique Iglesias, and Ethan Hawke.

After a few tailoring jobs and a short-lived experience with a scarf and tie business, he enrolled at the Fashion Institute of Technology.

Early in his career, he worked in costume creation for Broadway plays and musicals like The Graduate, Fiddler on the Roof, and Jersey Boys.

Growing up in a tailoring and design household, he was heavily inspired by his father.

He worked alongside Christopher Wheeldon in 2010 to create costumes for Estancias at the New York City Ballet.

Carlos Campos Is A Member Of