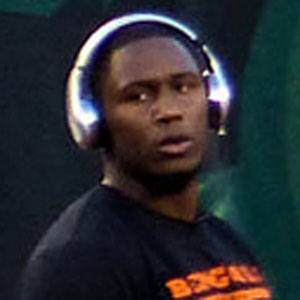 NFL defensive end drafted 54th overall by the Bengals in 2010. He broke a team rookie record with 9.5 sacks in his first 12 games.

He recorded 24 sacks his senior year at Fort Dorchester High School on the way to earning All-American honors.

He won BCS National Championship MVP honors during his First-team All-SEC final season at the University of Florida.

He is the son of Diane and Carlos Dunlap.

He won a BCS National Championship with quarterback Tim Tebow on January 9, 2009.

Carlos Dunlap Is A Member Of