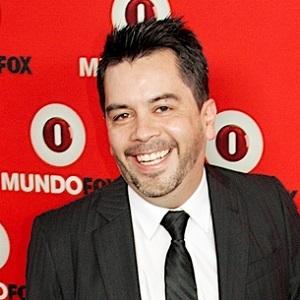 Known for his roles in such telenovelas as Amor en Silencio and Quinceañera, this Mexican comedian and television actor is perhaps most famous for hosting and performing in the sketch comedy series Humor es...los Comediantes.

When he was just nine years old, he acted in an episode of Alegrias de Mediodia.

In 2004, he participated in the third season of the Big Brother VIP reality series.

In the popular parody series El Privilegio de Mandar, he based his character on the famous actor and comedian Cantinflas.

Carlos Espejel Is A Member Of