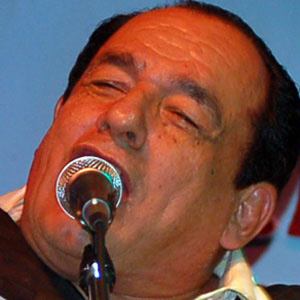 Musician and composer who was the recipient of the Order of Rubén Darío, one of Nicaragua's highest honors.

He began his musical career by writing anti-political and political party songs for Radio Corporacion.

Many of Godoy's songs became anthems for the Sandinista movement.

His son is Camilo Mejía, an individual known for being a deserter from the United States Army.

Both Godoy and Augusto Sandino were known for their affiliations with the Sandinistas, though Godoy was more moderate.

Carlos Mejía Godoy Is A Member Of