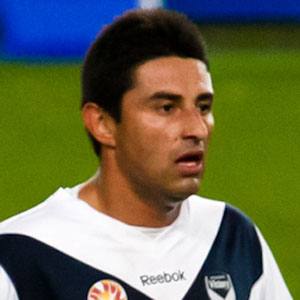 Attacking midfielder who won four Costa Rican Championships with L.D. Alajuelense. He joined the Wellington Phoenix in 2013 after spending a year with Prayag United.

He made his professional debut with L.D. Alajuelense in 2001, after playing in the team's youth system.

He joined Alvaro Saborio on Costa Rica's national team in 2004.

Carlos Hernández Is A Member Of