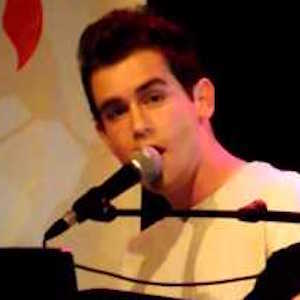 Spanish singer and songwriter who rocketed to fame after he made it to the semifinals of the Spanish spin off The Voice Kids as a member of team Malu. He has since released a number of singles, including "Mi Mundo Gris."

His parents purchased his first guitar when he was only five years old and not long after he began playing piano. Eventually, he made the natural transition into singing.

He made a cameo performing on the Spanish television series Yo Quisiera.

His father is of German descent. His sister would often sing with him when they were growing up.

He was beaten out on The Voice Kids Spain by fellow pop singer and contestant Maria Parrado.

Carlos Weinberg Is A Member Of