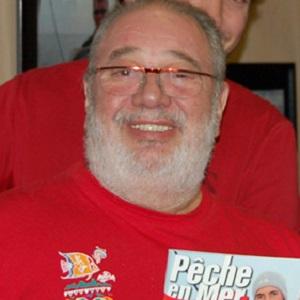 Late singer who released several dozen albums during his lengthy career. He was also an actor best known for roles like that of Boris Corton on the TV seris Le JAP, Juge D'application des Peines.

He was the narrator on the French version of the cartoon "Fat Albert and the Cosby Kids."

In addition to Johnny Halladay, he was an artistic assistant to Sylvie Vartan.

Carlos Is A Member Of