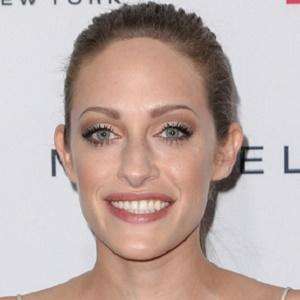 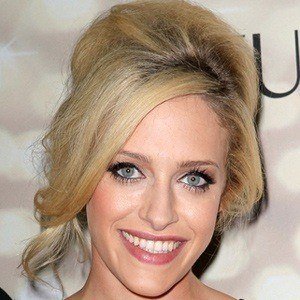 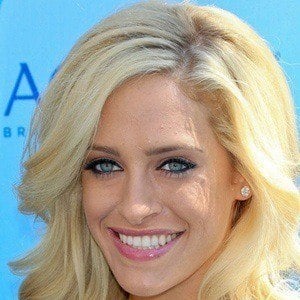 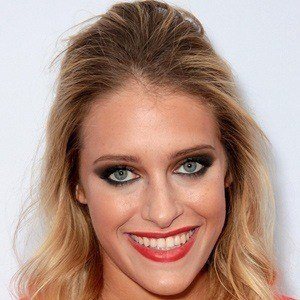 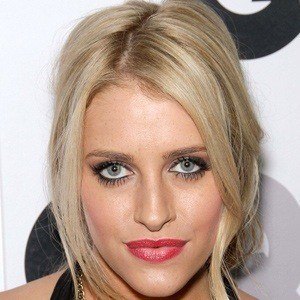 Known for her role as Blaze in the 2010 romantic film The Last Song, she also played the leading role of Dalia Royce on the ABC sitcom Suburgatory. The latter role earned her Teen Choice Award and Critics' Choice Television Award nominations.

She first appeared on screen in a 2009 film titled The Consultants.

She appeared with John Michael Higgins in an independent movie called My Uncle Rafael.

Raised in the Jewish faith, she grew up in Santa Monica, California. She got engaged to Ryan Bunnell in September 2018.

She and Miley Cyrus both had major roles in The Last Song.

Carly Chaikin Is A Member Of