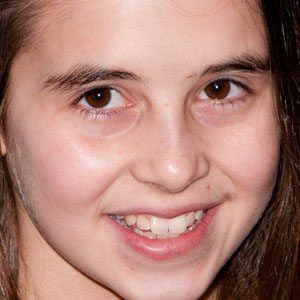 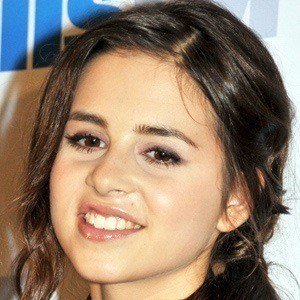 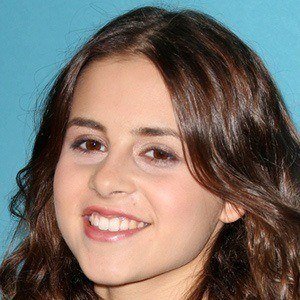 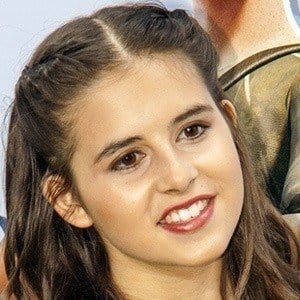 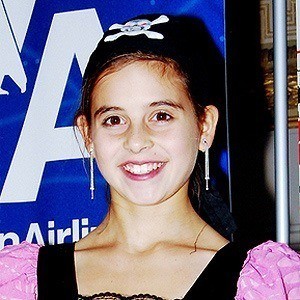 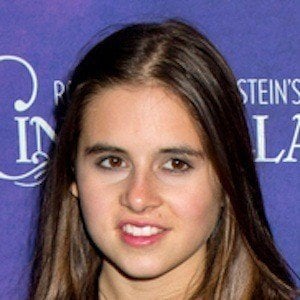 Pop singer who became well-known for reaching the final round of the second season of The X Factor in 2012 and her audition has received over forty million views.

She excelled in acting and dance classes, and played the piano. She got signed to a New York City talent agency.

She has had acting roles in The Nanny Diaries and The Sisterhood of the Traveling Pants 2.

She has one older brother named Russell.

Simon Cowell greeted her with immediate praise after she auditioned for The X Factor.

Carly Rose Sonenclar Is A Member Of