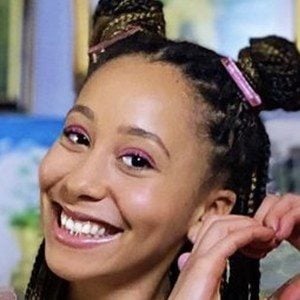 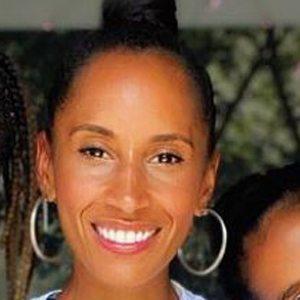 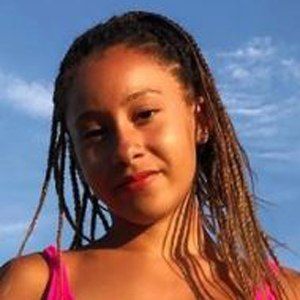 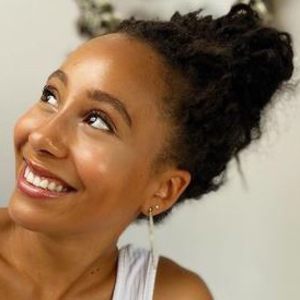 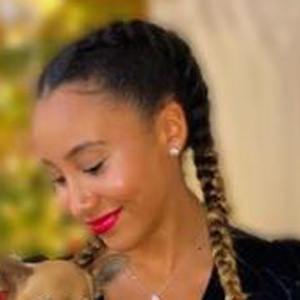 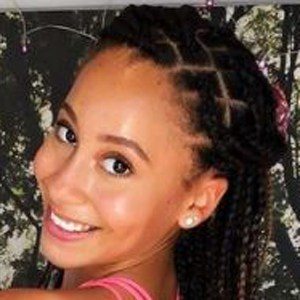 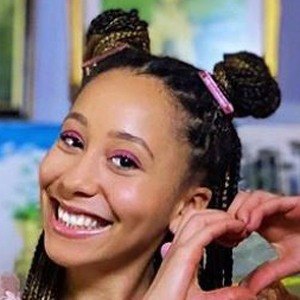 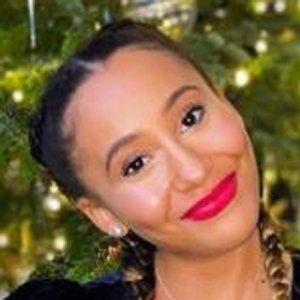 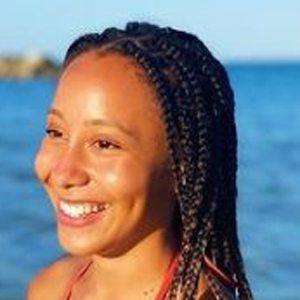 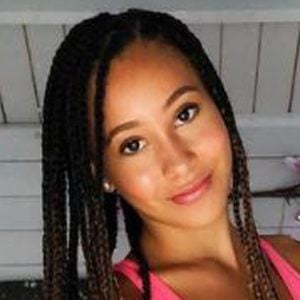 British actress who was cast in the role of Candi-Rose in the popular CBBC television series The Dumping Ground.

Before being cast in The Dumping Ground, she was a performer at D&B Academy of Performing Arts.

She was featured in advertisements for the Post Office and Curry's.

She's the eldest of four siblings. Her mother Cordelia Simpson is a yoga teacher.

She joined a cast of The Dumping Ground in season 5 that already included Connor Byrne.

Carma Hylton Is A Member Of