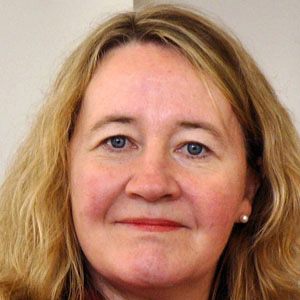 She grew up in Davis California.

In 2003 she was made a member of both the American Academy of Arts and Sciences and the National Academy of Sciences.

She has two children, Charles and Gwendolyn.

Like James Watson before her she received the Nobel Prize for Physiology or Medicine.

Carol Greider Is A Member Of