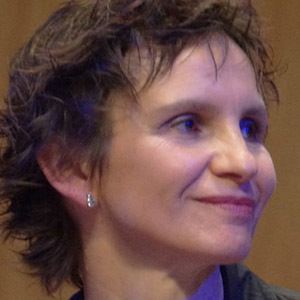 Chilean politician and member of the Party for Democracy who served as the Mayor of Santiago from 2012-16. Previously, she became the first woman in her country's history to serve in the Ministry General Secretariat of Government.

She earned her PhD in political science from the University of Milan.

She's extremely popular on Twitter where she shares her opinions with over 290,000 followers.

Her father Jose was a Socialist politician and her mother's name is Moy. She married physician Fulvio Rossi in 2005.

Andrés Zaldívar and Jorge Vargas Gonzalez are other well-known politicians with Chilean ancestry.

Carolina Tohá Is A Member Of