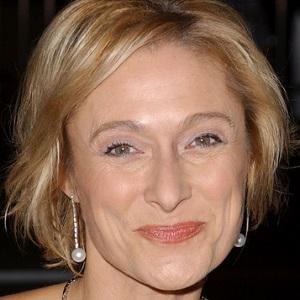 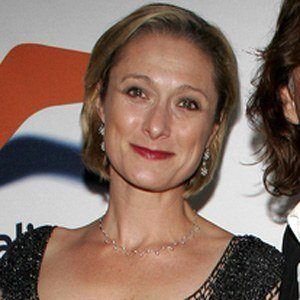 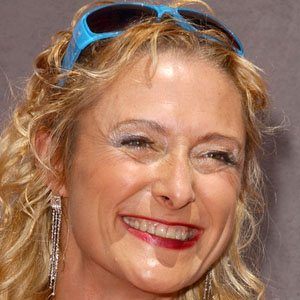 English actress and screenwriter who appeared in Hook in 1991, Schindler's List in 1993, and The Princess Diaries in 2001.

She graduated in 1981 from Bristol University with a BA degree in Drama and English.

Her parents were born in Australia.

She married Nicola Pecorini in 1994 and the couple has two children.

She starred alongside actor Scott Wolf in the 1996 film White Squall.

The Princess Diaries
Hook
The Best of Me
More