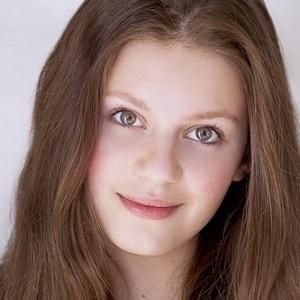 Well known for her recurring role as Brooke on the hit Disney Channel original series Austin & Ally, she had another notable role as Stacey Robinson in Blue Lagoon: The Awakening.

Her family moved her out to Hollywood to pursue acting when she was 12 years old.

She has guest-starred on shows like Surviving Jack, Parks and Recreation, and Malibu Country.

She was born to Chris and Holly Wampler. She has younger siblings named Phillip and Cricket Wampler who are both actors. She has two dogs named Oscar and Phoebe.

She has appeared in numerous episodes of Austin & Ally, starring Aubrey Miller.

Carrie Wampler Is A Member Of