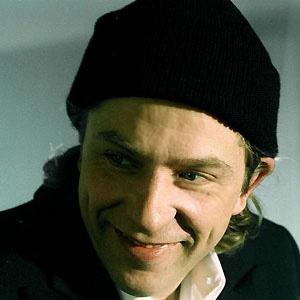 Jazz artist known for his wide-ranging musical styles. He said he didn't care about the style and was only interested in the music.

He enrolled in the Copenhagen Jazz Conservatory, deciding after two years to change his focus to piano.

He became a sought-after sideman for the likes of Ed Thigpen, Randy Brecker, Ray Anderson, Arild Andersen, and many others.

His family supported his musical ambitions, and he began to play drums at the age of nine.

He aspired to be like jazz legends Bud Powell and Wynton Kelly.

Carsten Dahl Is A Member Of