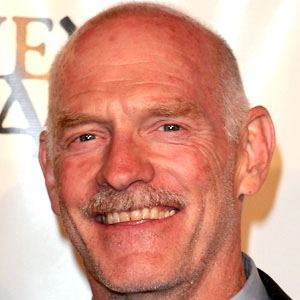 Played Captain Jimmy Wennick on the television series Tucker and appeared in Criminal Minds and Malcolm in the Middle. He also played Benadette's dad in the sitcom The Big Bang Theory.

He worked as a log-cabin construction worker and a shipyard hand before getting an agent.

He has played roles in Grace Under Fire and The Golden Girls.

He was raised by his Air Force lieutenant colonel father in Seattle, Washington.

He claimed that Jon Lovitz was one of his best friends in a 2005 news interview.

Casey Sander Is A Member Of