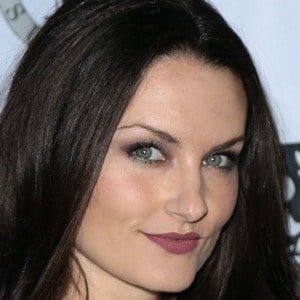 Actress and model known for cosplaying as Wonder Woman, appearing in character on shows like Jimmy Kimmel Live!, Sharp News, and Funsplosion.

She moved to Los Angeles from Tennessee in order to work in entertainment and has worked on Hollywood Boulevard while dressed up as Wonder Woman.

She was born to Fred and Karen Wenger and married Chris Gehrt.

She appeared alongside Aaron Schoenke on Super Power Beat Down.

Jennifer Wenger Is A Member Of