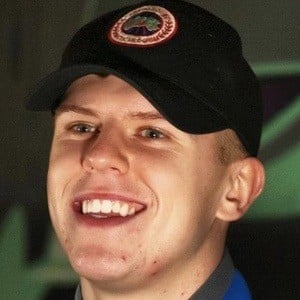 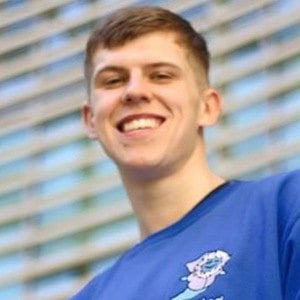 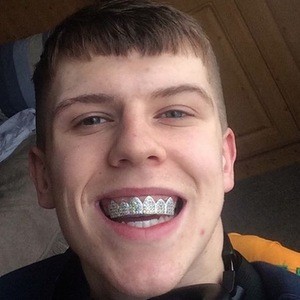 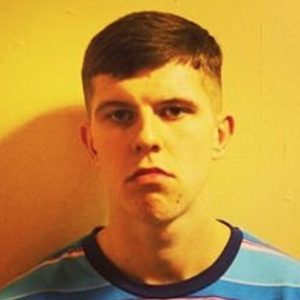 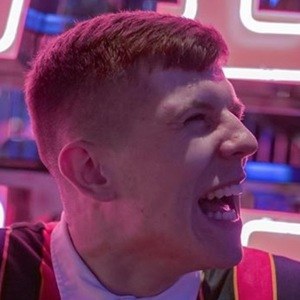 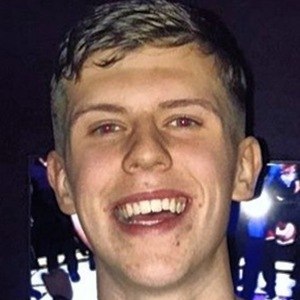 Rapper who has worked as half of the rap duo The Versatile. They went viral with "Ketamine" in April 2018.

He came to the public's attention in 2017 when the Rubberbandits tweeted about his track "We Sell Brown."

He released the track "Dublin City G's" in July 2017. He has over 120,000 followers on his caswalsh Instagram account.

He is from Ireland. In January 2020, he got engaged to Kasey Carruth.

His music has been heavily inspired by Snoop Dogg.

Casper Walsh Is A Member Of