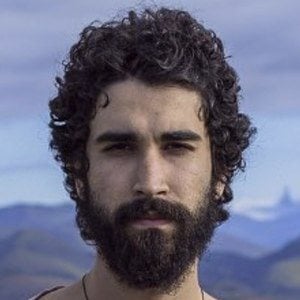 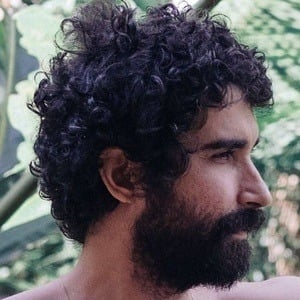 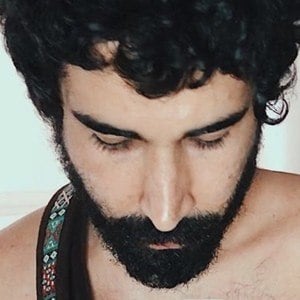 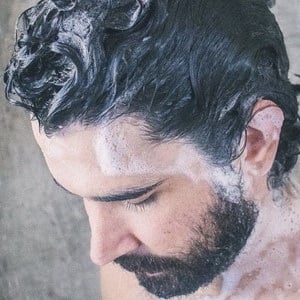 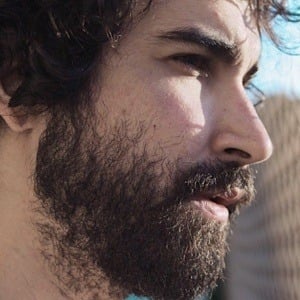 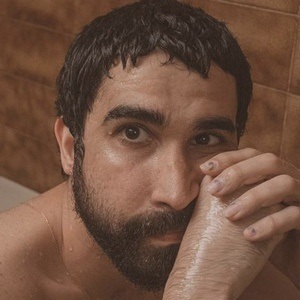 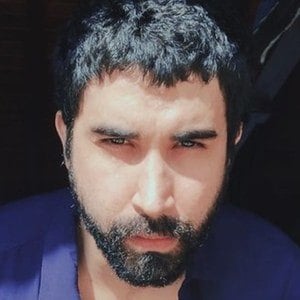 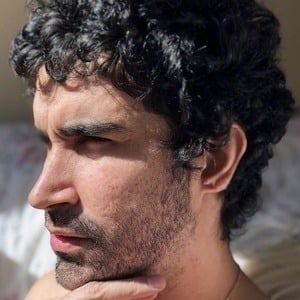 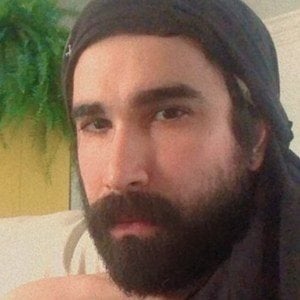 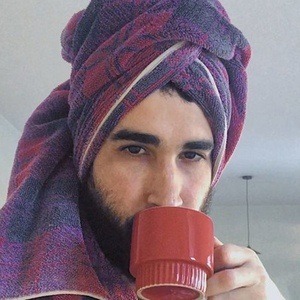 Brazilian singer/songwriter who is known for songs such as "Crer-Sendo", "O Peso do Meu Coracao" and "Necessidade". He released his debut album, Servico, in 2013, which launched him on a European tour.

He grew up in a ecumenical monastery, where he lived until he was 16.

He is also an author and released his first book, Simpatia, in 2016 at the Port Book Fair in Portugal.

His mother is a nun at the monastery he grew up in. He has an older sister and a younger brother.

Castello Branco Is A Member Of