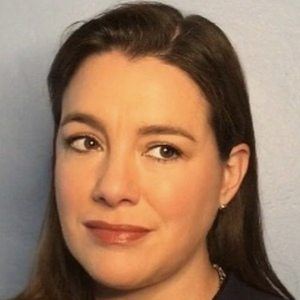 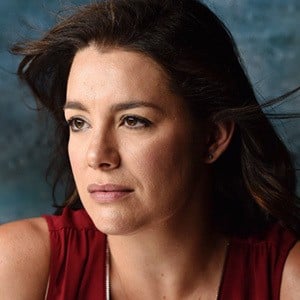 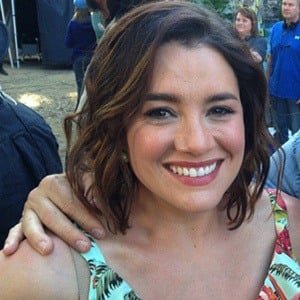 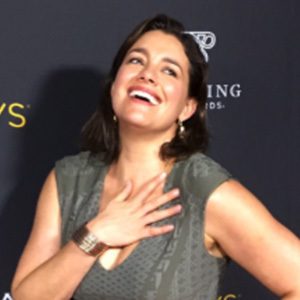 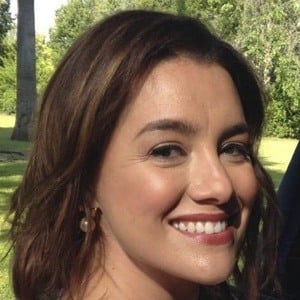 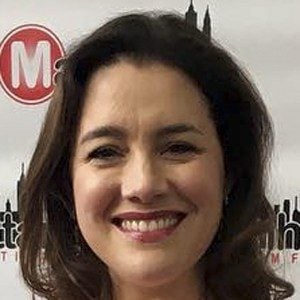 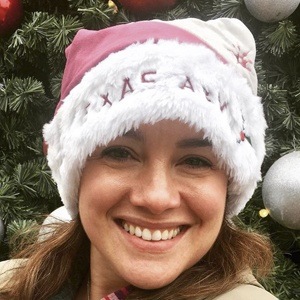 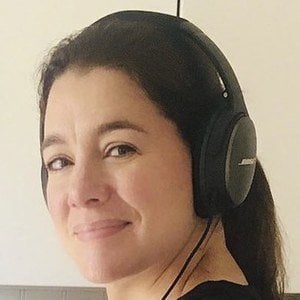 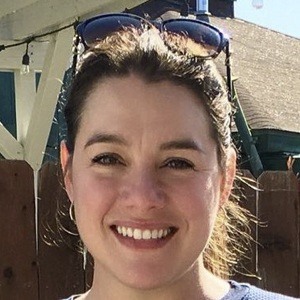 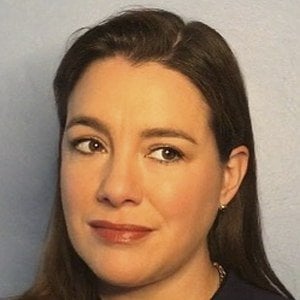 Became most well known for her portrayal of Terri Quinn in the Amazon Studios original series Just Add Magic. She also joined the cast of the 2016 film Legends of the Hidden Temple: The Movie.

She began acting professionally as a teenager but took a break to study acting at Marymount Manhattan College.

She plays Trudy in the 2015 sci-fi thriller Painkillers.

Her father is Mexican and her mother is American. She has one son.

In Amazon's Just Add Magic, she stars alongside Olivia Sanabia and Aubrey Miller.

Catia Ojeda Is A Member Of