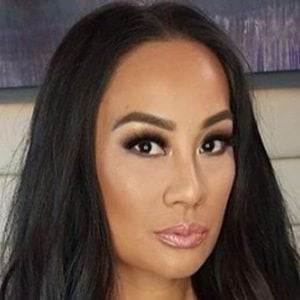 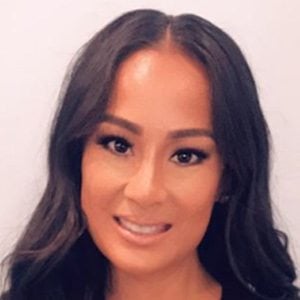 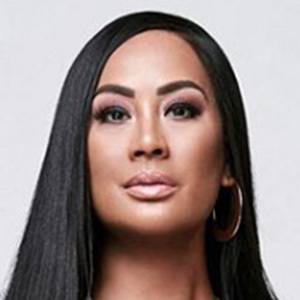 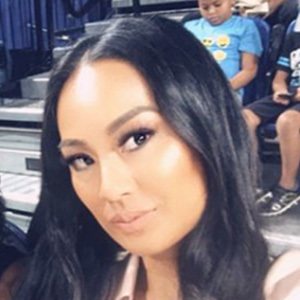 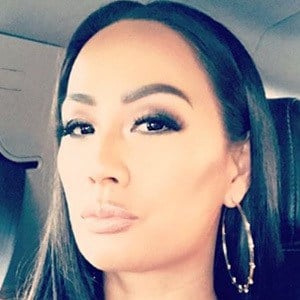 Reality television personality who rose to fame after appearing on the VH1 series Basketball Wives.

She became a registered nurse and worked in a trauma hospital for 10 years.

She opened her own medical spa.

In 2018, she became engaged to former NBA head coach and player Byron Scott.

She appeared on Basketball Wives which starred Evelyn Lozada.

Cece Gutierrez Is A Member Of