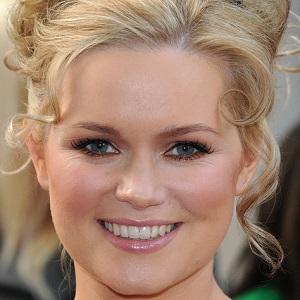 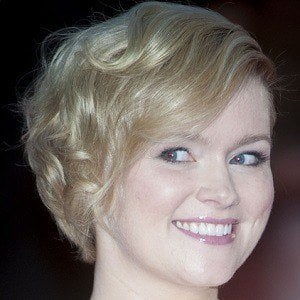 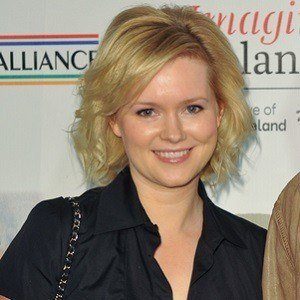 Known for such popular novels as A Place Called Here, Thanks for the Memories, and P.S., I Love You, this Irish-born writer also penned and produced the American situation comedy Samantha Who? She has been published in nearly 50 countries.

Before becoming a writer, she performed with an Irish pop music group called Shimma and studied journalism at Griffith College Dublin.

Her books have won numerous accolades, including the Irish Book Award for Popular Fiction for The Year I Met You.

Her father Bertie Ahern was the Taoiseach (Prime Minister) of Ireland from 1997 until 2008. She married David Keoghan in 2010. They have children named Sonny and Robin.

Actress Christina Applegate was cast in the title role in her television series Samantha Who?

Cecelia Ahern Is A Member Of