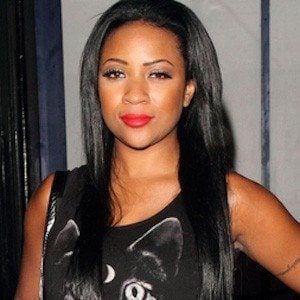 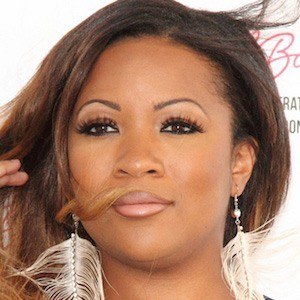 R&B singer who is best known for her time as the lead singer for the English R&B girl group Honeyz. She was one of the co-founders of the group when it was formed in 1997.

She attended the Corona Theatre School in Kew, London, England. She attended theatre school from ages 4 to 16 and became a classically trained actress in the process.

Following the initial break-up of Honeyz in 2002, she pursued acting. She has appeared in the English soap operas Doctors and Hollyoaks. In 2013, she and her Honeyz group mates reunited for the British ITV 2 reality series The Big Reunion.

She was born and raised in London, England. Her parents are of Kenyan descent.

Her group, Honeyz, was featured on ITV's The Big Reunion alongside Edele Lynch's band B*Witched in 2013.

Celena Cherry Is A Member Of