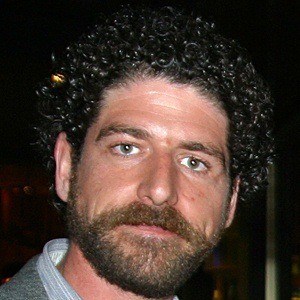 Television and film actor who rose to fame for his role as Kerim in the television series Asi. He also starred in the films Alone (2008), Romantik Komedi (2010) and Müthis Bir Film (2016).

He attended Santa Monica College before studying at UCLA and London Film School.

He is the co-founder of a design and animation agency entitled Stunbull.

In 2011 he married actress Lale Cangal.

Cemal Hünal Is A Member Of