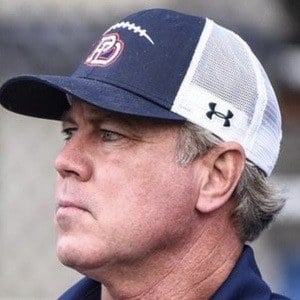 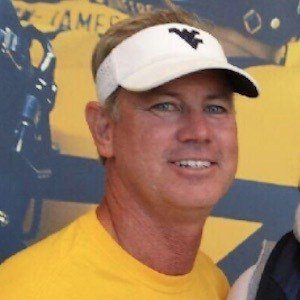 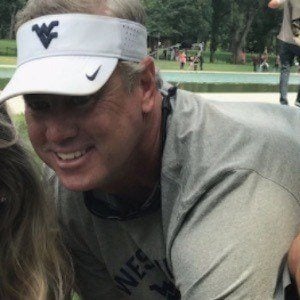 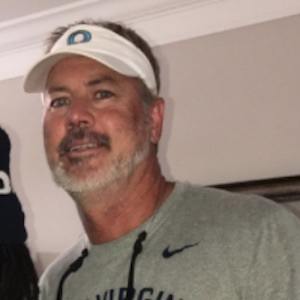 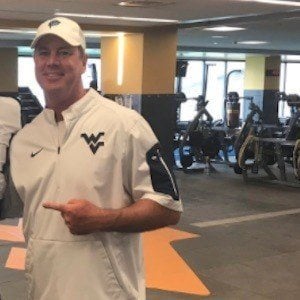 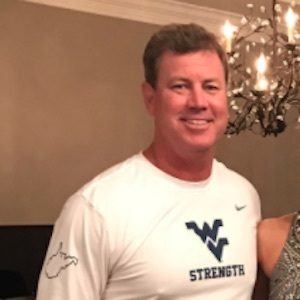 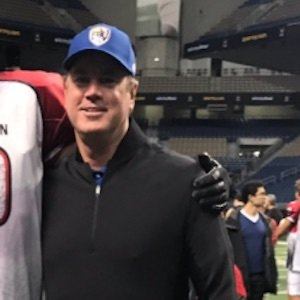 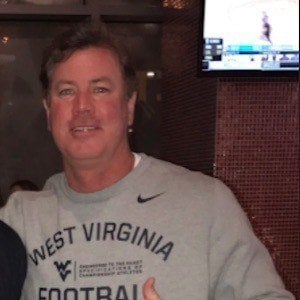 Father of internet superstars Nash and Hayes Grier as well as college football quarterback Will Grier. He has over 170,000 followers on his coachgrier7 Instagram account, where he shares photos of his children and his football coaching career.

He was an offensive coordinator at SouthLake Christian and an assistant at several other schools before becoming the head coach at Davidson Day School in North Carolina.

He is one of a couple of managers for his sons and helps run 26MGMT.

He was married to Elizabeth Grier but they separated. He went on to marry his second wife, Nila Grier.

The Grier boys are the half-brothers of Skylynn Floyd.

Chad Grier Is A Member Of