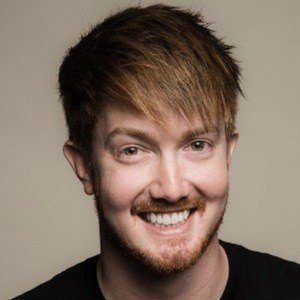 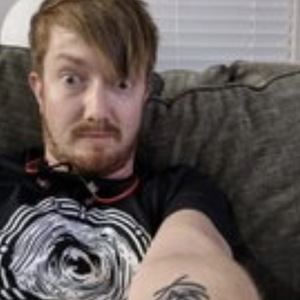 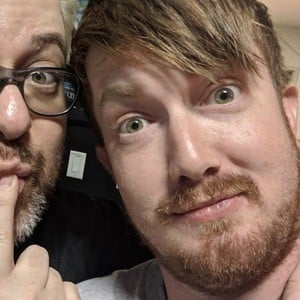 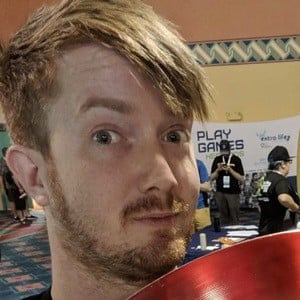 Senior manager of the gaming content website ScrewAttack, and its collaborative YouTube channel, who would become the host of ScrewAttack shows including Sidescrollers, Hard News and Death Battle.

He was initially hired by ScrewAttack as their merchandise manager.

He became a co-host of FUNimation, a leading anime company in the US.

He has lived in Texas where ScrewAttack is located.

He and Ben Singer became two of the top guys at ScrewAttack.

Chad James Is A Member Of