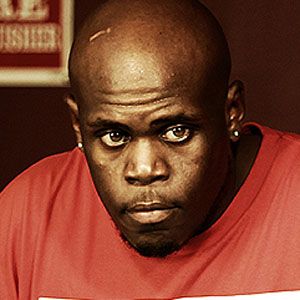 Known for his 2009 hit, "I Look Good," this vocalist and rapper also released such popular underground mixtapes as Makin' My Way and Chalie Quotes & Sticki Notes. He also became famous, in 2010, for his more than one hundred pound weight loss, which he showcased in his music video for "Deja Blu."

He collaborated with DJ Rapid Ric on a recording titled The Versatyle Child.

He was born Charles Williams in Robertson County, Texas, and he grew up singing in his local church choir.

From 2000 until 2004, he performed with a Texas underground music group called The Freestyle Kingz, which released a 2002 album that featured a track, "Candy," with vocals by rapper Slim Thug.

Chalie Boy Is A Member Of