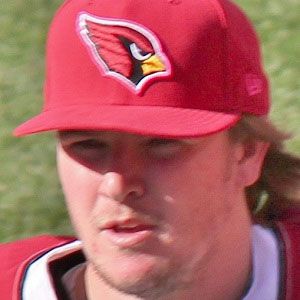 Place kicker who began his NFL career with the Arizona Cardinals in 2014. He played college football at Clemson, where he missed just two field goals during his career.

He was born in Greenville and began attending Clemson in 2009.

He set an NFL record by making sixteen straight field goals to start his career.

He has sisters named Madeline, Sophie and Mackenzie.

He replaced Jay Feely as the kicker for the Cardinals in August 2014.

Chandler Catanzaro Is A Member Of