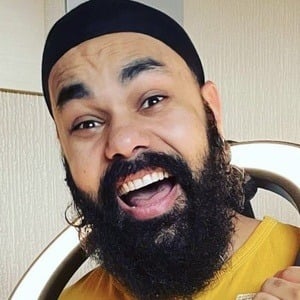 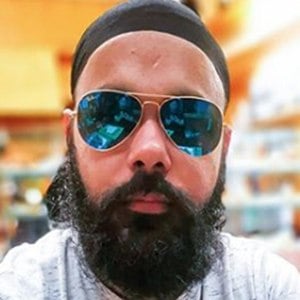 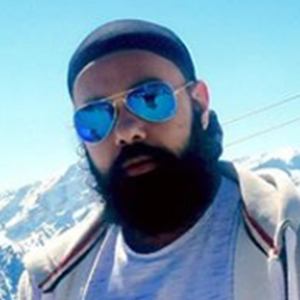 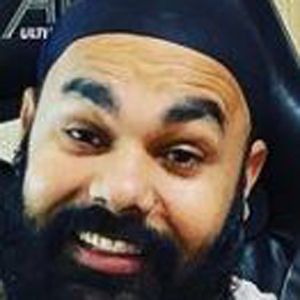 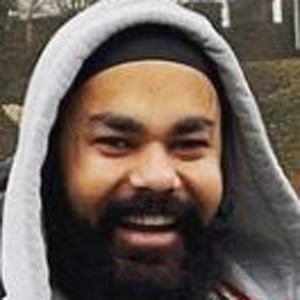 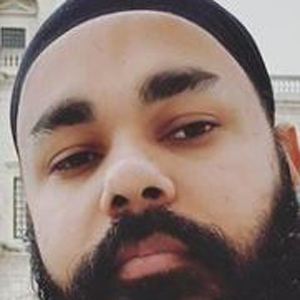 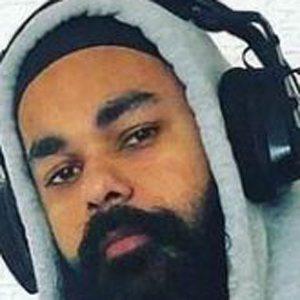 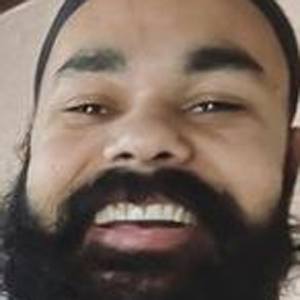 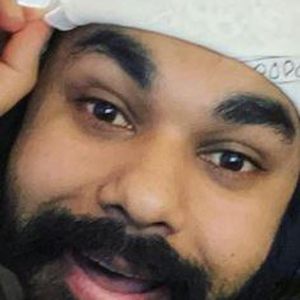 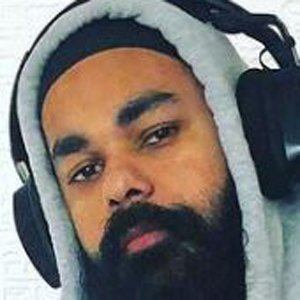 He created his channel in October of 2017, and debuted with "My First Gaming Let's Play Video."

His name is Pammi and he resided in Wales.

Chapati Hindustani Gamer Is A Member Of