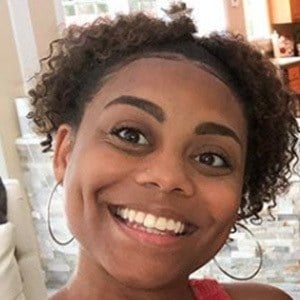 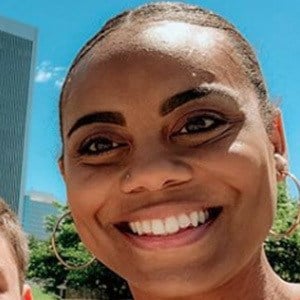 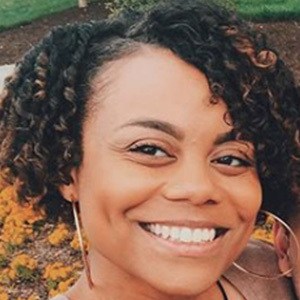 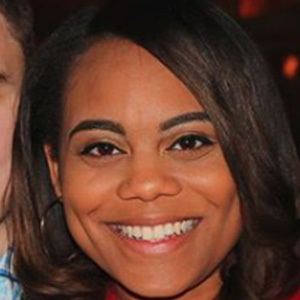 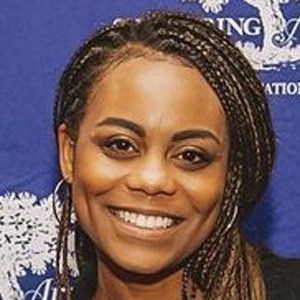 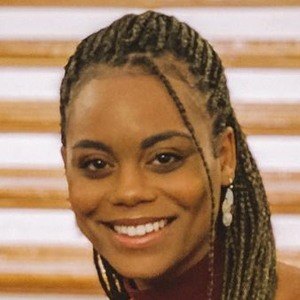 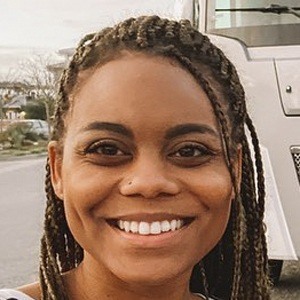 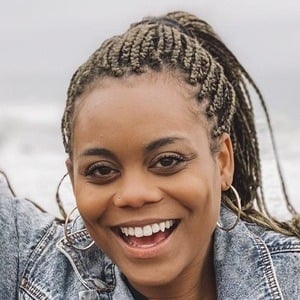 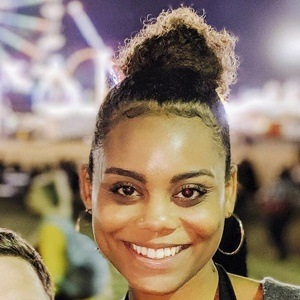 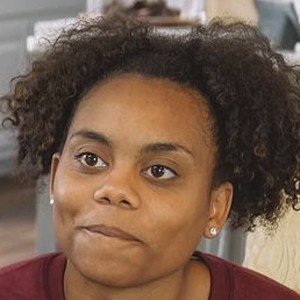 Social media celebrity who, along with Cole Sydnor, became one half of the couples YouTube channel Roll with Cole & Charisma. They post vlogs detailing Cole's time in a wheelchair and their life together as an interracial couple for 360,000 subscribers.

She uploaded her first YouTube video titled Deadpool and Problems in May 2018.

Her 2018 clip Girlfriend Sees Quadriplegic Boyfriend Walk for the First Time topped 1 million views in less than a year.

She's been based in Richmond, Virginia. She and Cole got engaged in July of 2019.

Charisma Jamison Is A Member Of