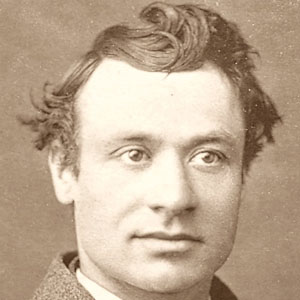 Politician who was the first Premier of Southern Rhodesia, holding office from 1923 until his death in 1927. He notably helped Southern Rhodesia achieve the status of self-governing Colony within the British Empire.

He came to Rhodesia in 1900 to practice as a lawyer.

He supported the renewal of the British South Africa Company's Charter in 1914.

His parents raised him in King William's Town in South Africa.

He and Abba Eban were both politicians from South Africa.

Charles Coghlan Is A Member Of