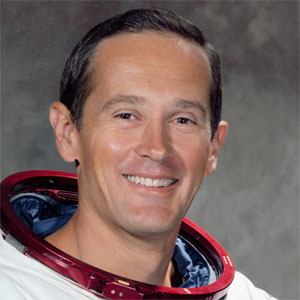 Apollo 16 astronaut who was the tenth person to walk on the moon.

Like many other astronauts, he studied at the United States Naval Academy and flew planes for the U.S. Air Force.

He was CAPCOM - the main contact at ground control - for the first moon landing.

He had two children and nine grandchildren with wife Dorothy Meade.

Scott Glenn imitated his distinctive southern drawl while playing CAPCOM in the film Magnificent Desolation: Walking on the Moon.

Charles Duke Jr. Is A Member Of