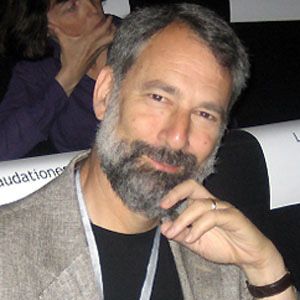 Gifted mathematician who worked at Princeton University. He became known for his work in the sub-field of mathematical analysis.

He was a child prodigy who graduated from the University of Maryland at the age of seventeen. He went on to earn his PhD from Princeton University.

He was selected to serve in the National Academy of Science in 1979.

He had two daughters with his wife Julie. His brother, Robert Fefferman, also had a prominent career as a mathematician.

He, like all modern mathematicians and physicists, was influenced by the work of Albert Einstein.

Charles Fefferman Is A Member Of