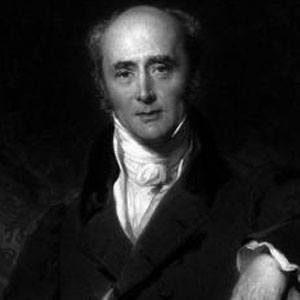 British world leader who served as the Prime Minister of the United Kingdom of Great Britain and Ireland from 1830 until 1834. He represented the Whig Party and was one of the primary architects of the Reform Act of 1832.

He went to Trinity College, Cambridge and later was elected to Parliament for the Northumberland constituency in 1786.

The flavor of Earl Grey tea is named after him.

He married Mary Elizabeth Ponsonby in 1794 and they had ten sons and six daughters.

He is portrayed by Dominic Cooper in the 2008 film, The Duchess.

Charles Grey Is A Member Of