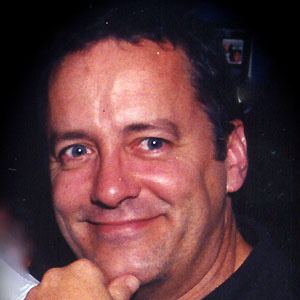 He owned Hensley Records, which produced the musical group Crush 333.

He grew up in Oklahoma, where he was known for creating the Zicam medicine product.

His first foray into film with director-producer Arthur Allan Seidelman was Between Heaven and Hell written by Richard Alfieri.

Charles B. Hensley Is A Member Of