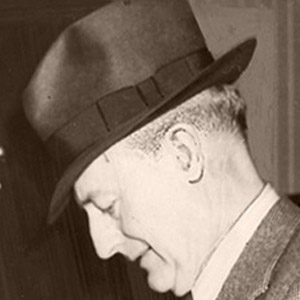 Businessman who rose to prominence in the '20s as one of the greatest Buick salesmen in history, and also became a recognized racehorse owner.

In 1921, he bought Ridgewood Ranch, a 16,000-acre property at Willits in Mendocino County.

He became a thoroughbred racehorse owner during the Great Depression.

He married Marcella Zabala Howard in 1932, and they had a daughter named Lindsay C. and a son named Frankie, who died at age 15.

In 1926, he bought the then-unknown horse Seabiscuit, which was raced by jockey George Woolf .

Charles Howard Is A Member Of