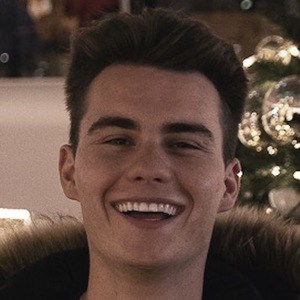 TikTok personality and short form comedy content creator who rose to fame by sharing videos on his charlesmrt TikTok account. He went on to garner more than 310,000 fans on the platform.

One of his oldest archived TikToks was set to Nicky Jam's "El Pardon."

In December of 2019, he posted a fan Q&A on his YouTube channel.

His brother appeared in a viral TikTok that was seen more than 100,000 times.

Charles Martial Is A Member Of