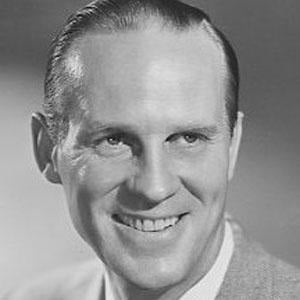 Ace pilot and adventurer who disappeared during an attempted transatlantic flight in 1927.

He played almost every sport when he was a child, but his real dreams were to race cars and fly airplanes.

He suffered seventeen injuries, shot down at least forty-three German planes during World War I, and bedded countless women. All of these exploits made him a French legend.

He was born in France but traveled to South America to search for a missing uncle.

He was a famous rival of renowned aviator Charles Lindbergh.

Charles Nungesser Is A Member Of