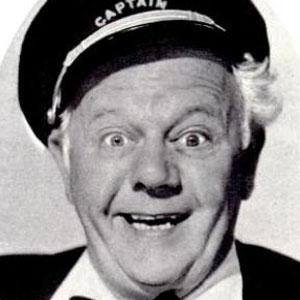 Beloved character actor who starred as Cap'n Andy Hawks in the original 1927 Broadway production of the musical Show Boat, as well as in the 1932 Broadway revival and the 1936 film adaptation.

He was born in Athens, Wisconsin, and started out as a vaudeville performer.

He played Abel Frake in the 1945 film musical State Fair, and appeared with Judy Garland in the films Little Nellie Kelly and Ziegfeld Girl. He received a star on the Hollywood Walk of Fame.

He married Gertrude Walker in 1951.

In 1954, he made an appearance as a former vaudevillian actor named Barney Kurtz on I Love Lucy, which starred Lucille Ball.

Charles Winninger Is A Member Of