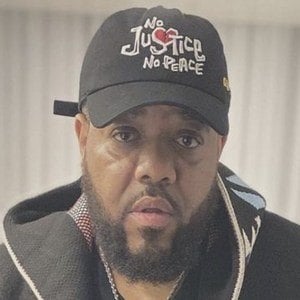 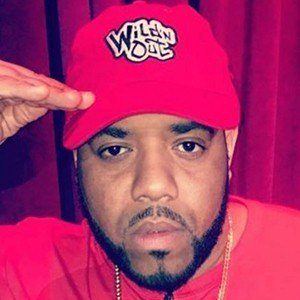 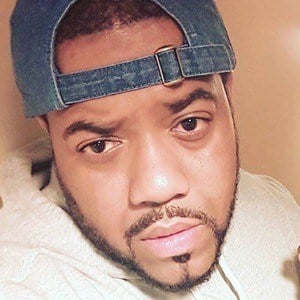 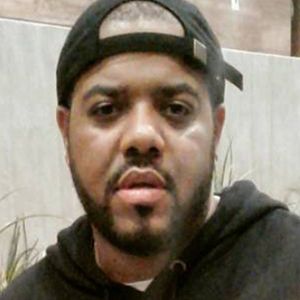 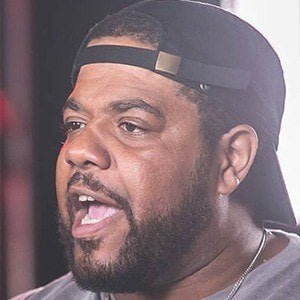 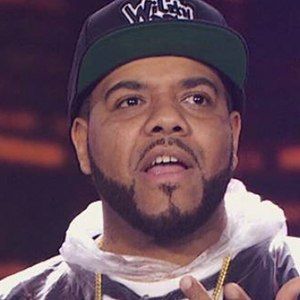 Rapper best known for his consistent wins in the rap battle community. He is known largely for his jokes, wordplay, and topical lyrics. He became became a cast member on Wild 'N Out in 2016.

He first joined the rap battle community in 2008.

He and Justina Valentine both joined Wild 'N Out in 2016.

Charlie Clips Is A Member Of