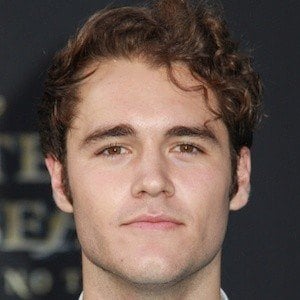 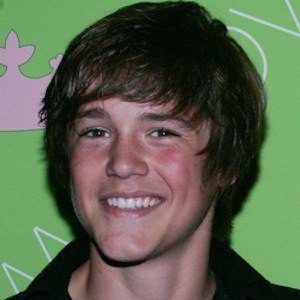 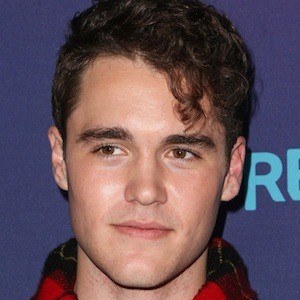 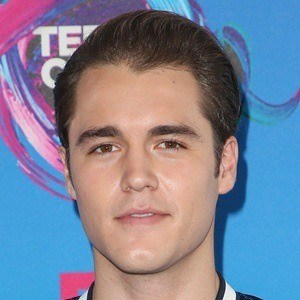 He kicked off his professional acting career by booking an uncredited role in Shake It Up! in 2010 and later appearing in a couple episodes of Days of Our Lives.

In 2015, he booked guest-starring roles on ABC's The Goldbergs and MTV's Awkward.

He is the younger brother of actor Jack DePew.

He plays the on-screen sister of Emma Stone's Gwen Stacy in the Amazing Spider-Man series.

Charlie DePew Is A Member Of