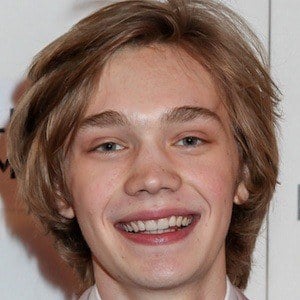 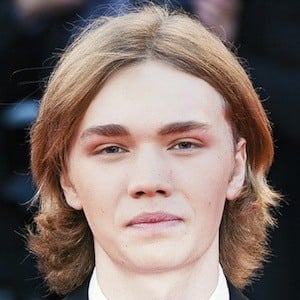 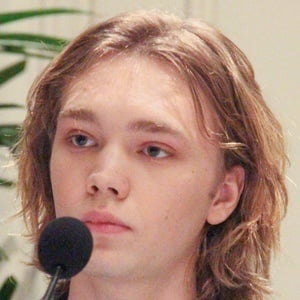 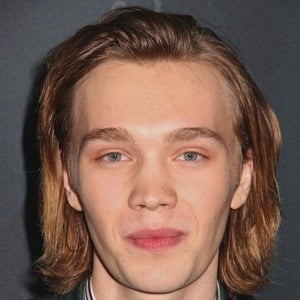 Best known for his series regular role as Timmy Sanders on Granite Flats and his recurring role as Michael Thompson on HBO's acclaimed drama series Boardwalk Empire, he was cast in Sopranos' creator David Chase's first feature film titled Not Fade Away.

His education has taken him to three different schools in Los Angeles, two in upstate New York and two in New York City.

He has acted on stage in productions of A Christmas Story and Yeast Nation, the latter of which took part at the NY Fringe Festival in 2012. He was cast as Miles 'Pudge" Halter on the Hulu series Looking for Alaska.

He is the son of actress Maia Guest, and writer and producer John Plummer. He has a younger brother named James.

He shared a stage with Tony-award winner Kelli O'Hara in an adaptation of Far From Heaven at the Williamstown Theatre Festival.