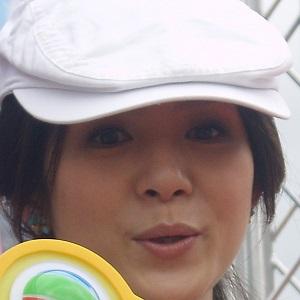 Taiwanese screen actress and cantopop vocalist whose film credits include roles in Young Policemen in Love (in 1995) and All About Love (in 2005). She released her debut album, Feeling of Love, in 1993.

She began her career by appearing in a jewelery commercial.

She established the Hope Foundation to help children in need.

Charlie Young Is A Member Of